Three friends who appeared in a YouTube video glamorising drugs and guns have been jailed for a total of nearly 40 years following a West Midlands Regional Organised Crime Unit ( ROCU ) investigation.

Remi Carty first came to police attention in 2016 when he was caught with a loaded pistol in a Birmingham fast food restaurant.

After his release from prison, he remained on licence and when detectives conducted a warrant at a property in Redhill Road, Northfield in September 2018, CCTV showed the 20-year-old fleeing the property in his socks as police arrived.

Officers found a large quantity of class A drugs, a loaded 9mm pistol, a sawn-off shotgun and ammunition in two bags in a shed in the rear garden. Fingerprint analysis also connected Carty’s friend – 21-year-old Shaun Barnhurst – to the find.

Two months later firearms officers stopped an Audi S3 driven by Barnhurst at his home address in Acorn Gardens, Stirchley and found 71 wraps of heroin and a lock knife in his possession. 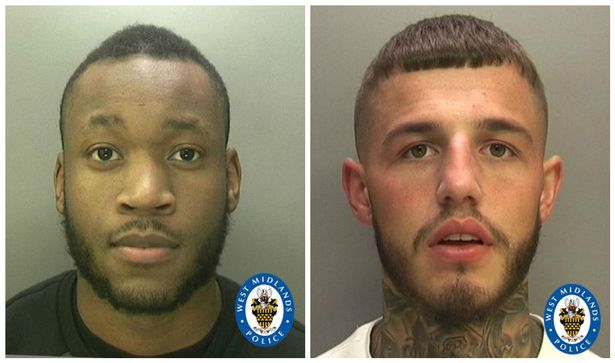 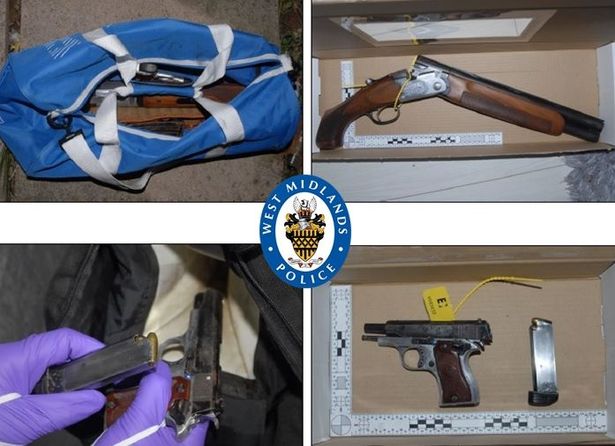 During the investigation a third man – Kyle Esty – retrieved items from a wheelie bin at Barnhurst’s address and between November and January 2019 the 22-year-old made several street-level drug deals.

He was arrested on 29 January and found to be in possession of 90 wraps of street-deal size class A drugs with a larger quantity found at his home address in Sherbourne Street, Northfield, along with cash and a drug dealing kit. Carty, from High Street, Stourbridge, had also been arrested earlier that month.DCI Ronan Tyrer, from ROCU , said: “This has been a protracted investigation, but diligent phone, investigative, CCTV and forensic work showed these three were all acting together in this criminal enterprise of conspiring to supply drugs and, in the case of Carty and Barnhurst, possessing firearms.

“They had a friendship spanning many years, which was evidenced on their mobile devices, including the YouTube video where they rap about shootings, cash, drugs and the police. Carty and Barnhurst were childhood friends and went to school together. But that friendship evolved into criminality and I am pleased with the sentences handed out today, which will put a stop to their activities for the foreseeable future.”

• Carty was sentenced to 15 years for conspiracy to possess firearms and conspiracy to supply Class A drugs, after pleading guilty on 7 June.

• Esty was sentenced to six years and nine months for conspiracy to supply and possession with intent to supply class A drugs after pleading guilty on 27 February. 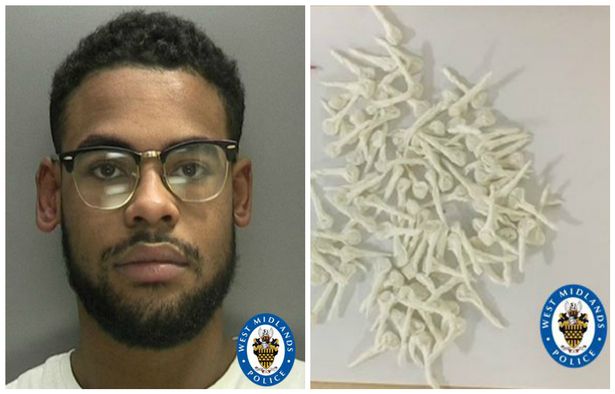