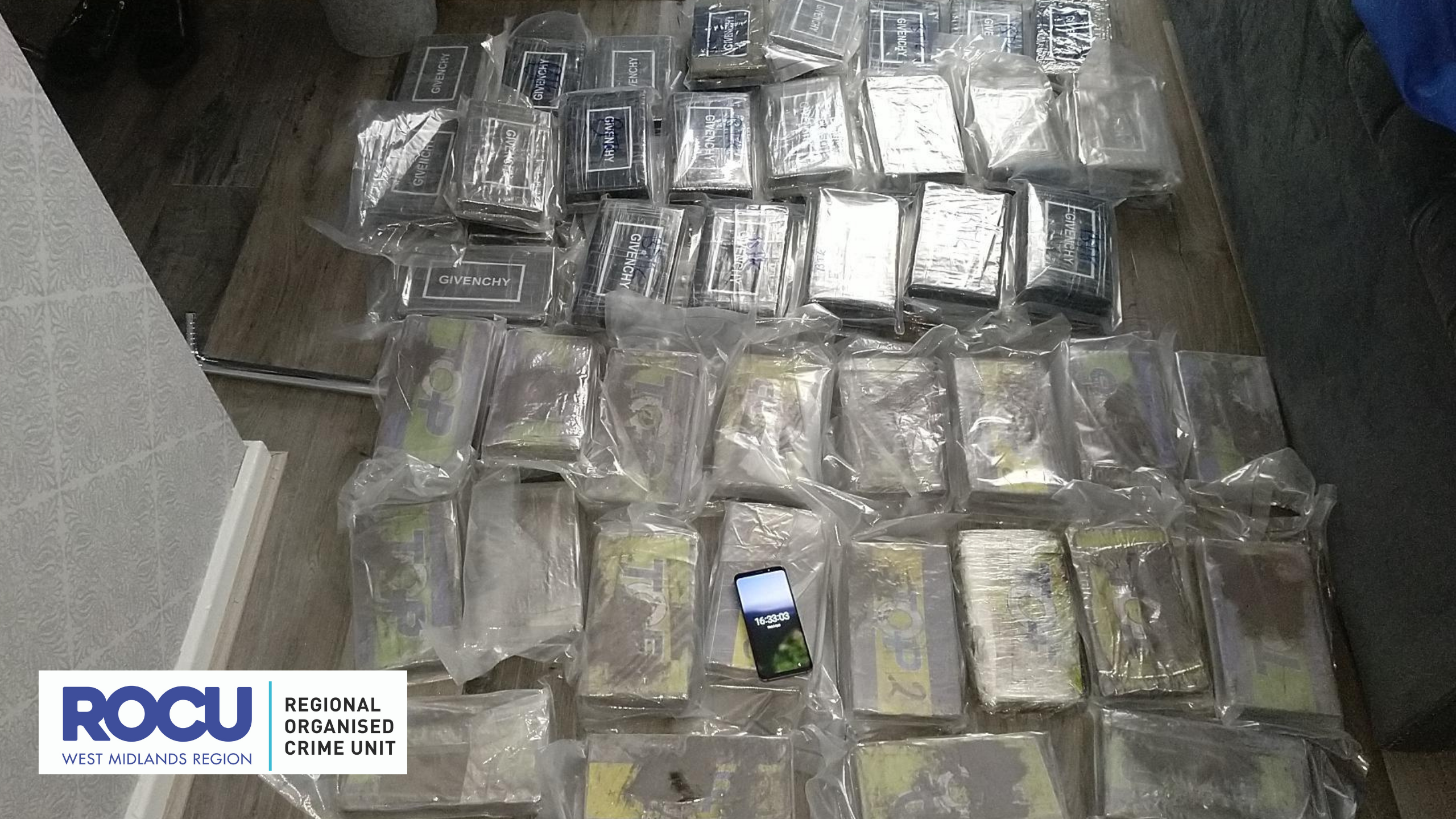 Two “cocaine wholesalers” who supplied up to £700,000 of high quality cocaine in just a few weeks have been jailed after their encrypted drug deal chats were cracked by police.

Kieran Melody and Josh Boore thought their conversations through EncroChat – a phone messaging service used by criminals that promised private app chats – were beyond the reach of law enforcement.

The pair discussed receiving large shipments of drugs, supplying across the West Midlands and beyond, and even how they planned to launder their ill-gotten gains through businesses and property.

Melody, aged 29, and 24-year-old Boore believed they could message freely on the service as it was encrypted and untouchable by the police.

Unbeknown to them, and thousands of other crooks using the service, law enforcement agencies in Europe had developed a technique to collect data from EncroChat.

That data was processed by the UK National Crime Agency (NCA) and evidential packs sent to investigation units across the country.

EncroChat handles “vanillapark” and “juiceagent” were attributed to Melody and Boore, respectively, and the enquiry progressed by the Regional Organised Crime Unit for the West Midlands Region (ROCUWM).

Detective Constable Alex Gascoyne from ROCUWM picks up the story.

He said: “It meant we were able to access all their messages about drug dealing, between each other and fellow EncroChat users, from the end of March 2020.

“In one chat on 27 March they discussed the possibility of accessing 60kg of cocaine from a contact at a cost of £38,000 per kilo and how they would make a profit of £1,000 per kilo.

“The following day the pair spoke of how busy they were with two new customers purchasing at least two kilograms of cocaine from him per week.

“And on 31 March we found chats about a drug deal in Cardiff and how Melody reminded Boore to wear gloves and use a hidden compartment in the vehicle to conceal the cocaine consignment.

“There was a wealth of detailed evidence about their criminal activity, including pictures of the drugs, and both had little option but to admit their guilt in court.”

Melody and Boore were initially arrested from a van in School Lane, Solihull, on 28 October last year after Boore had driven to London to collect 4kg of cocaine.

We charged them with drugs supply and, while on court bail, ROCUWM received the EncroChat package so they were arrested again on 3 February this year.

Officers found a Rolex watch under Melody’s pillow and a search of his home in Murdoch Drive, Solihull, uncovered £6,515 in cash.

In interview he admitted being ‘vanillapark’ and drugs supply but denied money laundering, claiming money he’d used to buy properties was accrued as a self-employed landscaper and inheritance.

Boore, from Ninfield Road in Acocks Green, refused to answer questions about EncroChat but later also admitted his role in the cocaine supply chain.

Both appeared at Birmingham Crown Court today (12 May) where they were jailed for over 17 years, Keiron Melody 10yrs 8mths and Josh Boore 6yrs 8mths years respectively after admitting drugs supply between 26 March and 4 May 2020.

He added: “We’ve focussed on those thought to be involved in the highest levels of organised crime across our region”.

“The wealth of intelligence we have received means investigations will be continuing into organised crime groups and there will be many more warrants, arrests and prosecutions as a result of this”.

“Op Venetic began at the end of March just as the Covid-19 pandemic struck, and despite the virus, officers and staff in our ROCUWM worked relentlessly throughout − working on their days off, working very long days all at a time when most people stayed at home”.

“The dedication by the teams has resulted in us being able to identify key people involved in serious organised crime across the whole West Midlands region.”