ROCUWM along with our regional forces participated in the National anti-fraud campaign Project Otello earlier in the year.

Victim persuaded to co-operate with an ‘operation’ designed to gather evidence, identify offenders responsible for a fictional offence, or told their money is at risk

Victims told to; withdraw money from their bank, purchase an expensive item, or provide their bank card/details

Three other Fraud campaigns will take place later in the year around different types of fraud. 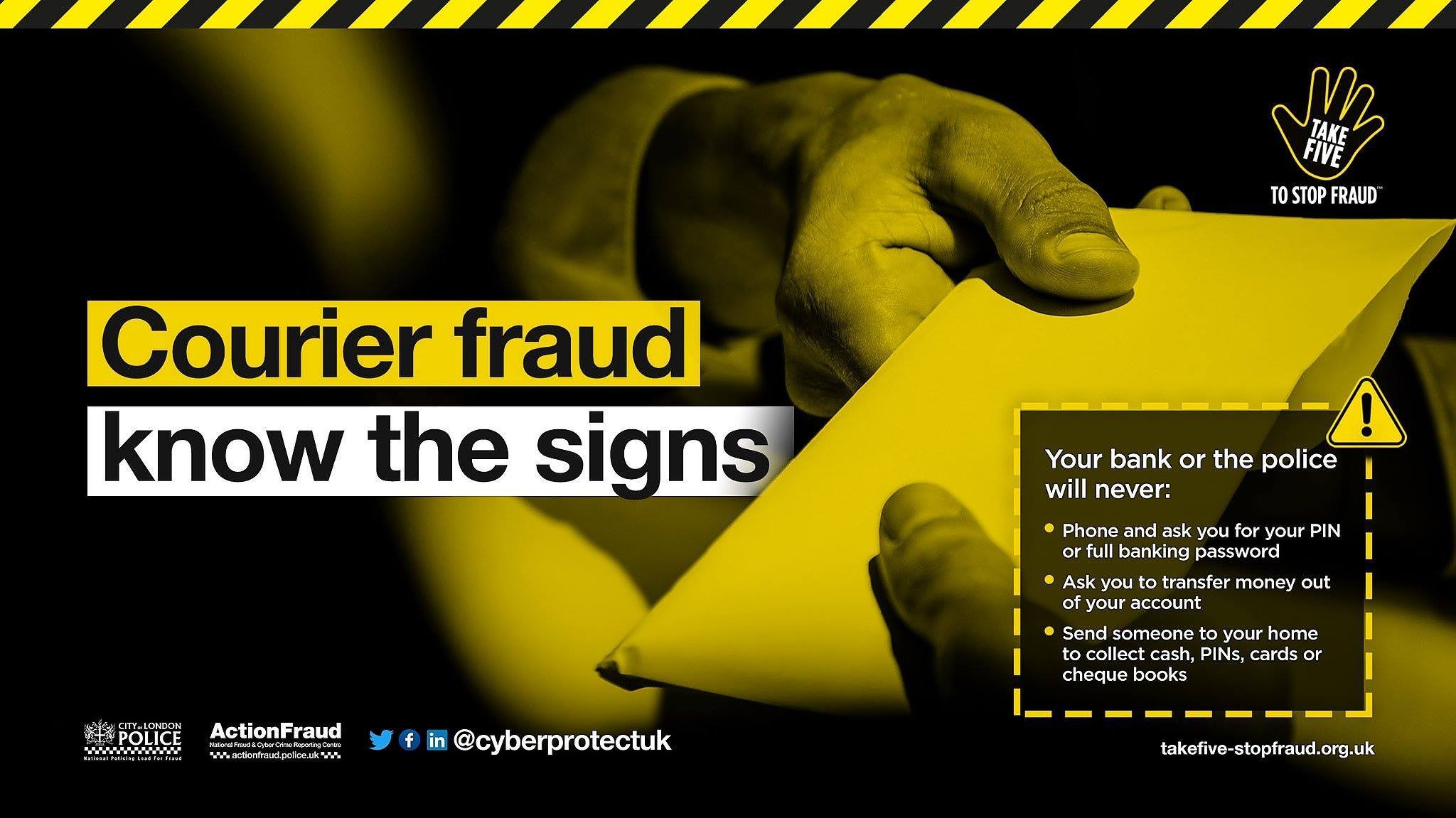