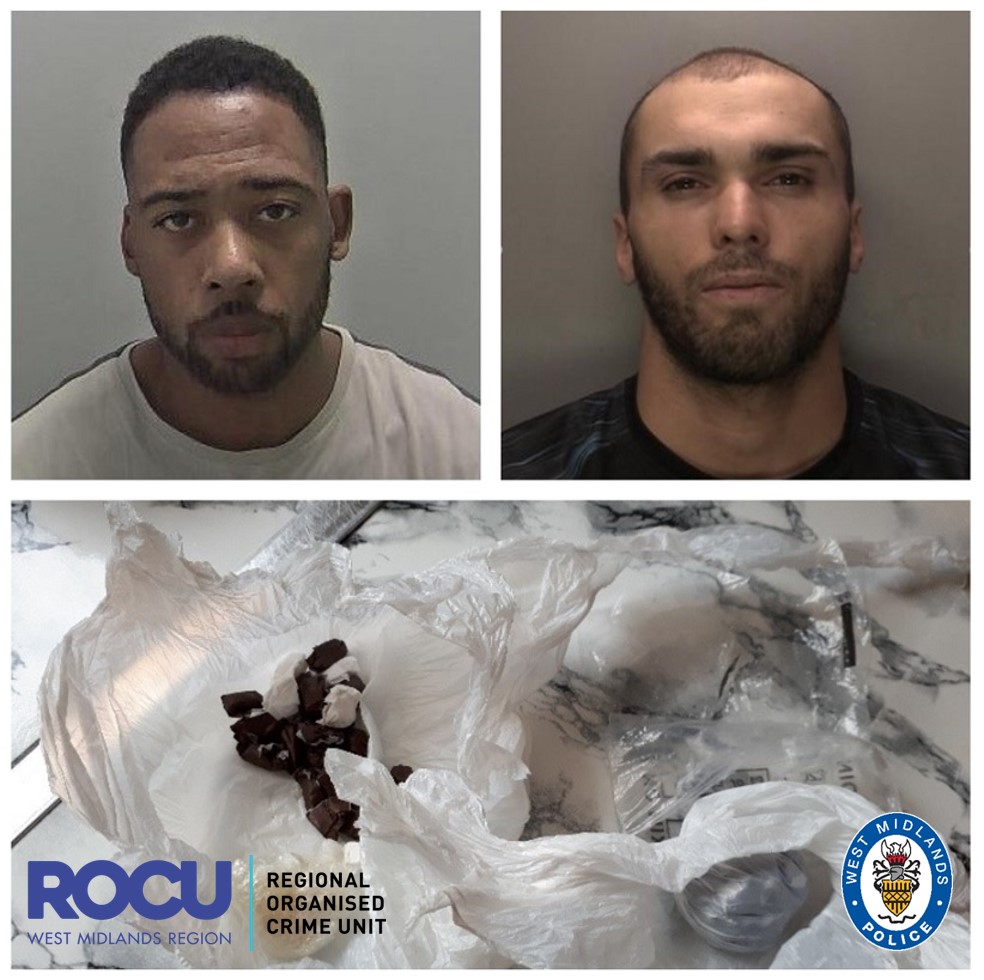 Levi Pollard-Mersom (29) from Widdecombe Close, Coventry, ran the line – which used the brand names Kano and CJ – and exploited addicts to run the drugs, carry out the street deals, and also ‘cuckooed’ homes of vulnerable people to use as supply bases.

Jordan Hill, aged 31, was another senior member of the gang who managed the deliveries and took orders on the County Line.

Other members of the gang included 20-year-old Paul Walker – Pollard-Mersom’s brother – who helped store drugs in Coventry, Lewis Kerr (29) who acted as transport and muscle for the group and was looking to expand the line into Rugby. 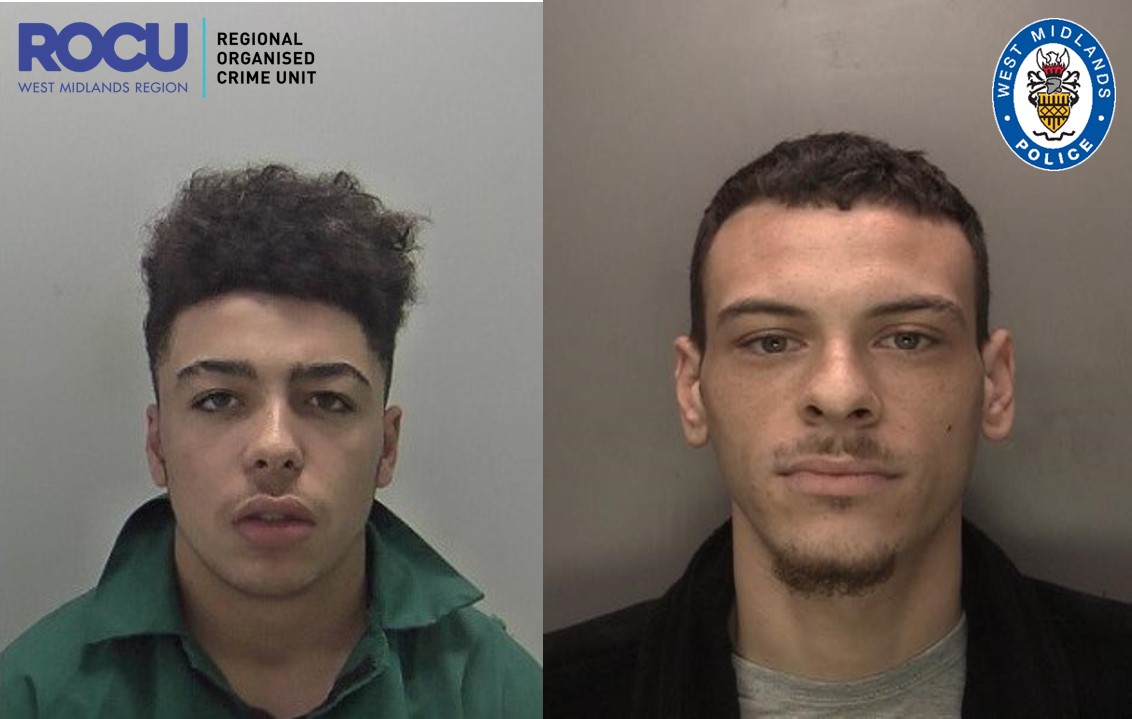 Pollard-Mersom, Kieran and Jordan Hill, Lamb, Desnousse and Makalo all admitted conspiracy to supply crack cocaine and heroin, while Walker, from Roseberry Avenue in Coventry, and Kerr were both found guilty following trial.

Brown is already serving a six-year jail sentence for drugs supply and the other eight will be sentenced at a later date. 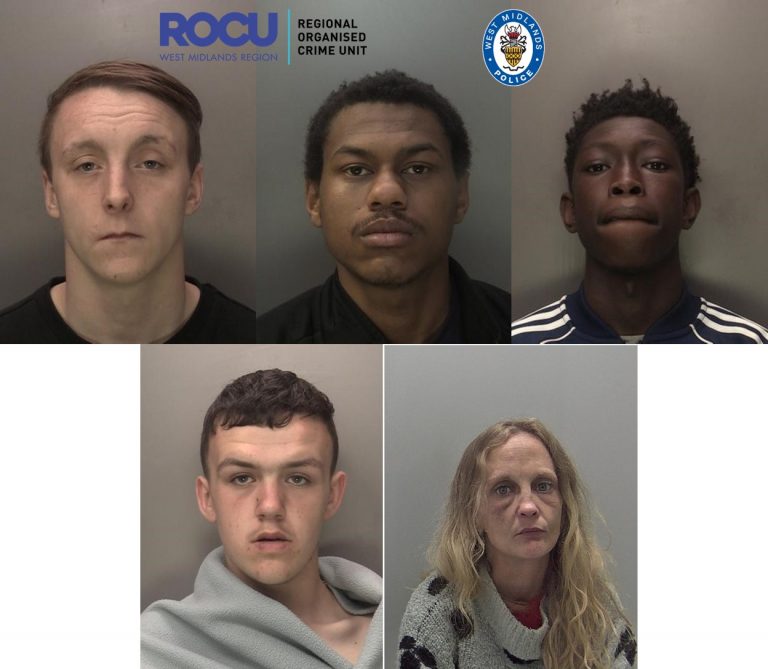 ROCU Detective Inspector Julie Woods, said: “This was a classic County Lines operation. Pollard-Mersom was in charge from a distance, making up to £1,500 per day, and controlled the others through violence, threats and reputation.

“He made most of the money but exposed himself to very little risk, while the drug runners faced the very real danger of being attacked with weapons by rival gangs or being arrested on the street.

“During the investigation we recovered more than 1,000 wraps of heroin and crack cocaine plus nearly £10,000 in cash.

“The men in charge of this operation have shown themselves as callous individuals driven by greed and were happy to make money on others’ suffering.”

If you suspect someone is being exploited to run drugs then please tell your local police force.