A drug dealing trio have been jailed for more than 20 years after their illegal network was busted by police.

An investigation by the West Midlands RegionalOrganised Crime Unit (ROCU) recovered heroin, crack cocaine and cannabis worth tens of thousands of pounds. 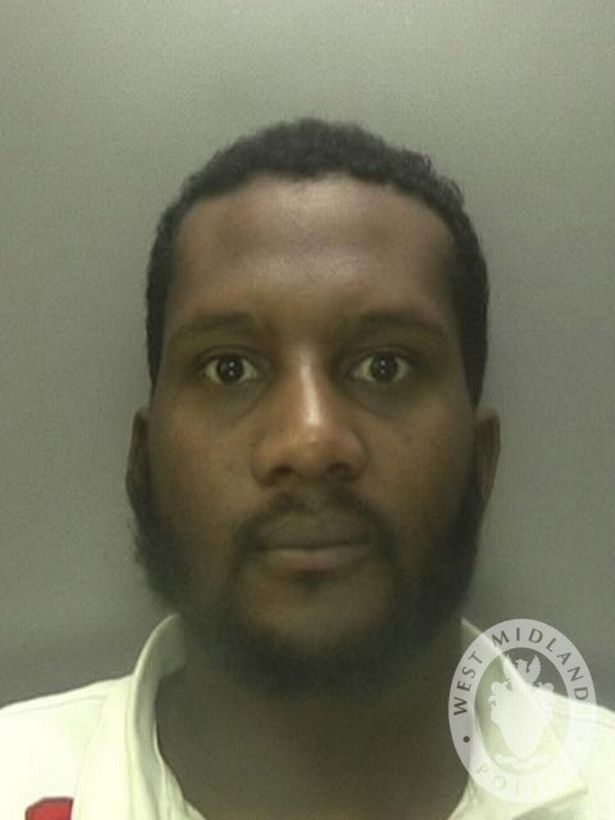 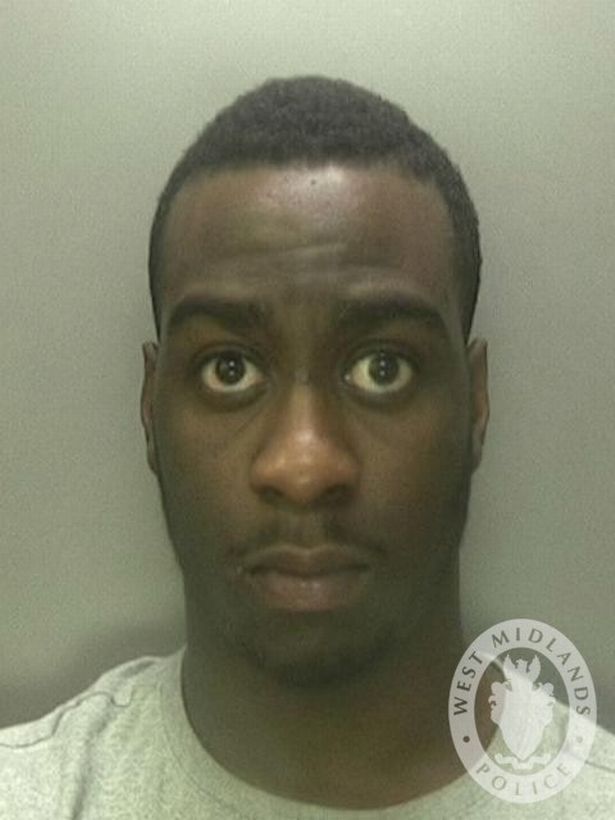 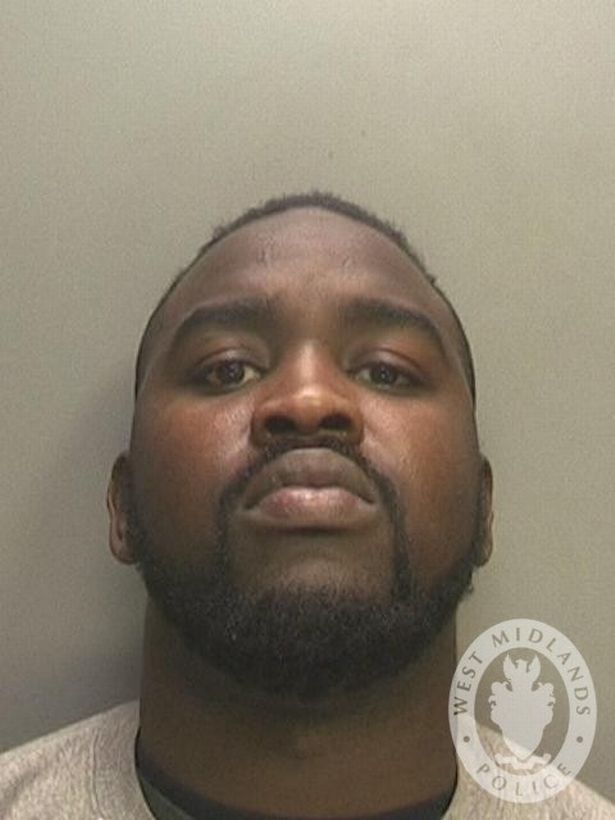 Officers discovered that Phillip Reid, Damaine Sculley and Rogel Smith operated a ’Drugs Hotline’ which received thousands of calls and messages from known users and telephone boxes in Handsworth, Perry Barr and Erdington.

Sculley and Smith were stopped in a vehicle in Heathfield Avenue on 11 May last year and found to be in possession of crack cocaine and heroin.

They were charged with conspiracy to supply drugs and appeared before Birmingham Magistrates Court – but after being granted bail reactivated their drugs hotline alongside Reid to continue selling Class A substances.

Warrants were executed and £1,300 cash was discovered at Reid’s home along with keys to a car which had more than £1,600 of cannabis inside. Crack cocaine and cannabis was also found at the home of Smith.

All three denied conspiracy to supply cocaine, heroin and cannabis between April and October last year.

However, they were found guilty after a trial and sentenced at Birmingham Crown Court last Friday (12 April).

Reid, aged 26, of Salisbury Road, Lozells and Sculley, 25, of Crompton Road, Handsworth, both have previous convictions for supplying Class A drugs and were sentenced to eight years imprisonment each.

Smith, 26, of Canterbury Close, Erdington, was sentenced to seven years and three months behind bars.

Detective Inspector Mark Walters, from ROCU said: “This was a sophisticated and organised operation where more than 13,000 calls were made to and from the drugs hotline in just over six months.

“We have managed to bring down a significant drugs network which would have undoubtedly continued to flood the streets with illegal substances without our intervention.”